Another blog event within the SHE-LOGY series. This one is in participation to the blog event Pick the World. This week’s selected country is Guatemala.

Women’s voices are hardly heard in some cultures, particularly in developing countries like Guatemala. Young girls’ even more so. Gender expectations deeply rooted in culture, history, and government policies, can be difficult to challenge, let alone change.

“Poder” is a compelling documentary that tells the story of two young girls in Guatemala -ELBA and EMELIN- who learned to advocate for their rights and become community leaders, under the guidance and support of a strong female leader named JUANY from Let Girls Lead program.

Programs like LET GIRLS LEAD are pivotal to transforming our young girls into leaders who care enough to ask questions and challenge the status quo, who participate in the community, who are involved in developing public policies that further improve the community, not just the girls.

I encourage you to watch the 16-minute movie, available in letgirlslead.org/poder which premiered globally on IWD 2014. Know more about Let Girls Lead, and about Elba, Emelin and Juany, at the same time get a glimpse of a real-life community in Guatemala. The movie is directed by Emmy award-winning filmmaker Lisa Russell. You can also read about the movie in this Huffington Post article.

The film ends with Emelin saying, “never underestimate the power of a girl!“. (“Poder” in English means power.) This line, heard too often, might have become jaded. But, hopefully, the theme on Women’s Day last year “Equality for women is progress for all” revitalized it.

“This International Women’s Day, we are highlighting the importance of achieving equality for women and girls not simply because it is a matter of fairness and fundamental human rights, but because progress in so many other areas depends on it,” UN Secretary-General Ban Ki-moon said in a statement. 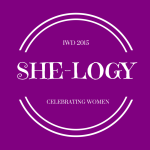 SHE-LOGY is a blog project open to everyone who is interested to celebrate women this whole month of March. If you’re reading this, I extend that invitation to you to contribute post/s about the women you’d like to honor. You can email me at silverliningmama@gmail.com. Thank you for reading this. 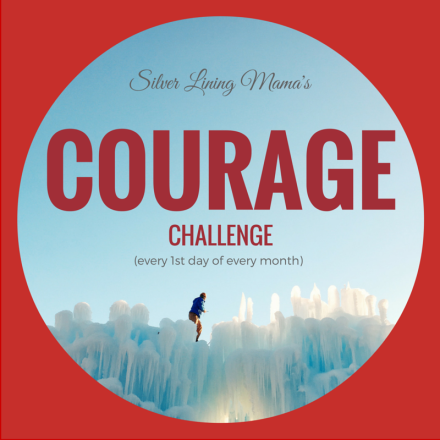 All content are my own, unless duly credited. To use any of them, please credit and link back to this site.